Can you judge if it works if you didn't really do it?

There is a job / career planning book called What Color is your Parachute by Richard N. Bolles. I'm not sure how long it's been around, but the author produces and new and presumably improved edition each year. It includes a number of tools, techniques and tips to help people identify the type of jab and career they want to have and how to get there. 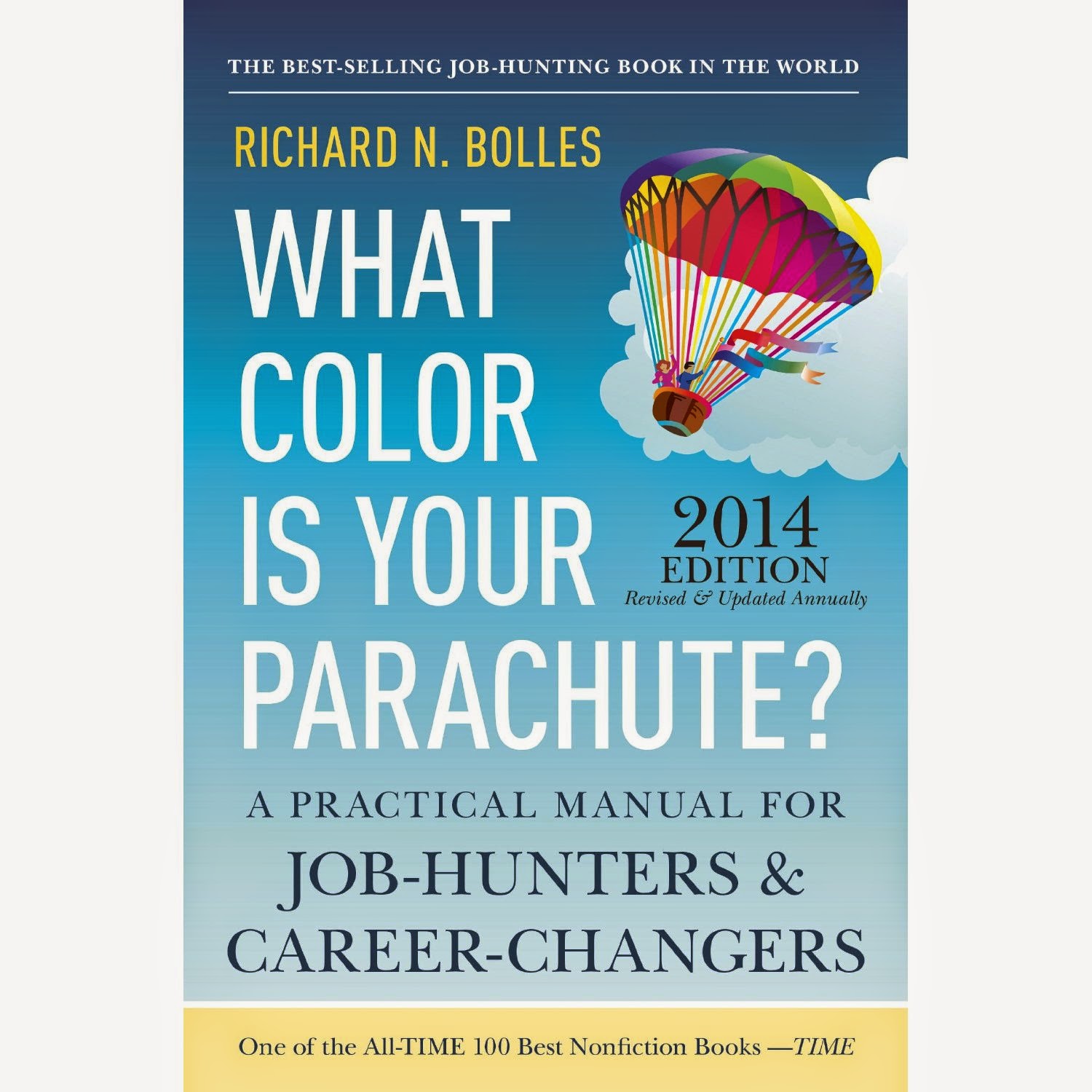 I first encountered the book in the early 1990s. I'd just left church work and was trying to figure out what to do. A lot of the advice was helpful to me. Some not so much, though I could see how it would have been helpful to some.

But one thing I do remember from the book was a story the author told about his encounters with those who claimed his methods didn't work. He would, naturally, ask them an assortment of questions, but he eventually concluded that the vast majority of people who claimed it didn't work had left out one particular piece of the system.

And in virtually every case where someone claimed they system didn't work, the complainer had left out one particular piece of the system - s/he hadn't sent the thank you notes.

I was thinking of coloured parachutes and thank you notes today after reading the latest blogpost from Kelvin Holdsworth, the Provost of St. Mary's Episcopal Cathedral in Glosgow, Scotland.

Kelvin blogs at the delightfully named What's in Kelvin's Head, and today's post is on things he learned about church growth during his recent sabbatical trip to North America. You should certainly read the whole piece, and I have to say I agree with most of his nine lessons.

But what really got my attention was this comment in the lead up t the nine lessons:

The nine lessons of Provost Holdsworth's post point to some of the potential missteps that can happen when a Mission Action Plan is being developed or implemented, particularly for the first time. But I don't think (no do I believe that Provost Holdsworth thinks) that any of them are a reason to abandon the concept of planning for mission, although he does make a good point about the downside of talking mission ad nauseum.
Posted by Malcolm+ at 1:44 AM