Demystifying and Demedicalizing Death and Dying

Today I attended a meeting with Timmins - James Bay NDP MP Charlie Angus. It was one of those rare occasions when I was at an overtly political meeting wearing a clerical collar. Those of us in attendance (apart from Angus and one political staffer) were leaders of our various faith communities and we were there to discuss Angus's private member's bill calling for a Pan-Canadian Palliative and End of Life Care Strategy. 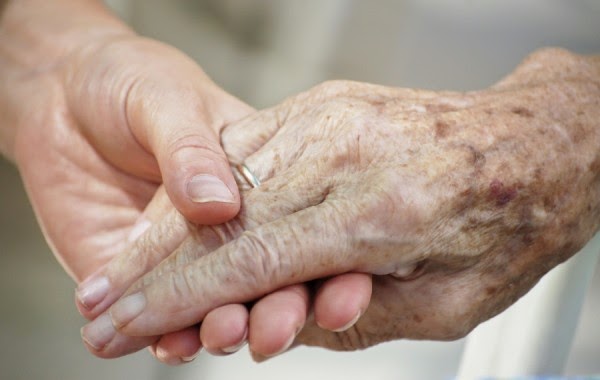 Despite the medical advances of the past 50 - 100 years, the human mortality rate continues to hover at about 100% and will continue to do so ... at least until Christ returns. Yet we are a society that finds it increasingly impossible to have sane and adult conversations about death and dying. I have heard (but cannot verify) the statistic that more than half of the money spent on a person's healthcare in their life time will typically occur in the last six months of their life. Much of that will be expended on very expensive interventions which will provide only incremental extensions of life, often with significant reduction in the quality of life.

Like birth, death has been moved out of the home and into the hospital for most people. And the rituals after death, which were once the preserve of the community's elders, are increasingly in the hands of professional funeral homes. But while these medical and funereal professionals can be a real help to people in managing a difficult situation, they also become a means for us to distance ourselves from the reality ... and sometimes the rituals ... of death.

Not that many generations ago, birth and death both happened at home. Rare indeed was the young person who had not been in the close vicinity of a birth, or who had not seen lifeless body of a friend or family member being prepared for burial by other family members. A few generations on, death has become a sanitized construct which the bereaved encounter only second hand.

The result is that we have a society that don't really know what to do with death, who want to deny death, and who want to avoid talking about death until after it is too late to have any meaningful interaction with the choices surrounding death. In US politics, Sarah Palin evilly took advantage of this discomfort to attack the Obamacare provision for end of life consultation with lies about rationing and "death panels." She will have to answer for that at the last day.

There are a plethora of moral issues surrounding end of life care.
Unfortunately, these issues aren't sexy enough for the Ottawa media. The only end of life issue they want to cover is the relative side-show of assisted suicide. Yet even there, I am left to wonder to what degree advocates of assisted suicide are driven by an utter lack of confidence in our current system to allow for reasonable and responsible end of life decision making.

The funeral liturgy reminds us that "in the midst of life we are in death." Until the resurrection a the last day, that will continue to be true. We need to be able to discuss death with our family members and with our medical caregivers so that we approach that death with real dignity.

That will require a significant cultural change. A Pan-Canadian Palliative and End of Life Care Strategy is a valuable first step. 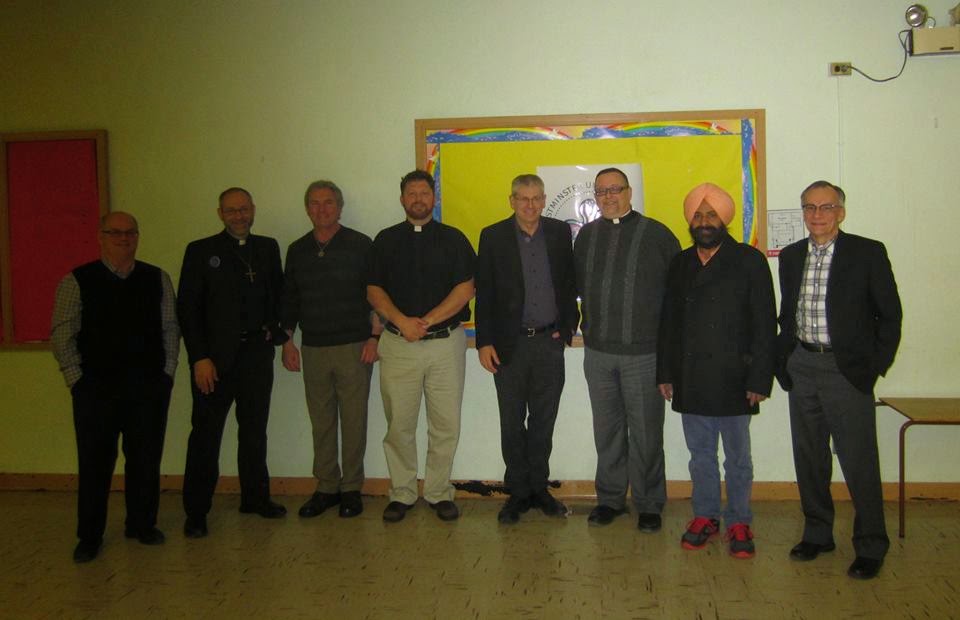