Leonard Hofstadter as an Icon of the Virgin Mary

At the parish where I currently hang my biretta, we have a midweek celebration of the Eucharist on Wednesdays. It has become our practice that if there is no Holy Day or other commemoration on the Church calendar (in technical terms, if it is a Feria), we will observe the nearest festival before or after. Given that we don't have a daily Eucharist, these celebrations would otherwise go unacknowledged. So, today, there being no other feast to be observed, we kept the Annunciation a day late. 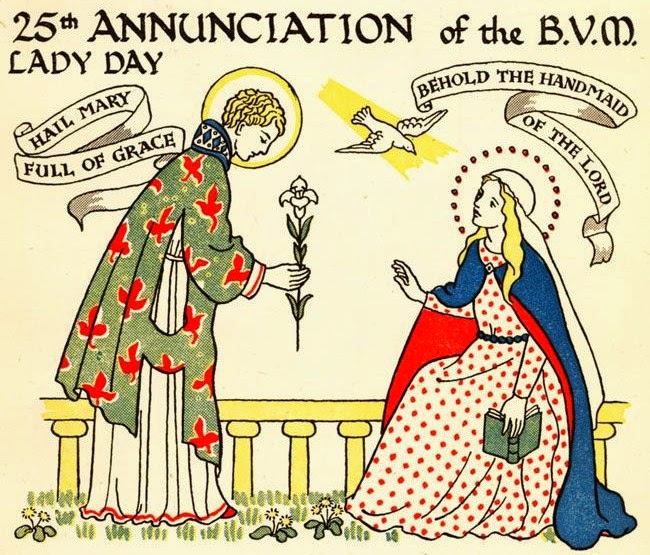 In my homily, I touched on the fact that Mary took a great risk in agreeing to be a part of God's plan. Her fiance, Joseph, could (and as we read in Matthew, almost did) sever their betrothal. She could become an object of scandal. Her own family might even cast her out. She could be forced onto the streets as either a beggar or a prostitute . . . if she was lucky enough not to end her life in an honour killing. There were far more ways for this to end badly than to end well.

If Mary were a sensible girl, she'd have said, "no."

The television show The Big Bang Theory revolves around the on again, off again romance between Leonard and Penny. In the episode The Recombination Hypothesis, Leonard asks Penny out again, leading to a series of comic relationship blunders. But at the climax of the episode it is revealed that, beginning at the point where Leonard asks Penny out, everything has just been Leonard's projection of how such an invitation would likely lead to disaster.

Even so, Leonard walks across to Penny's apartment and asks her out to dinner. 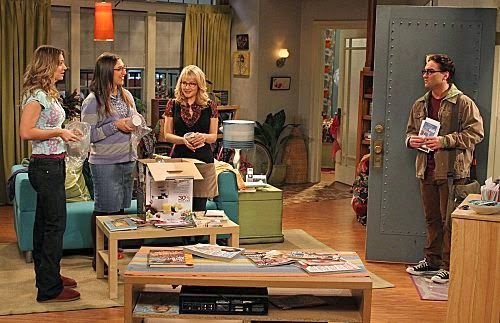 Penny asks, "Have you thought this through?"

And Leonard responds, "Yes, and I think we should go anyway."

Mary may not have been a prudent girl, but she was not a foolish girl. She understood the risk she would be taking very clearly. But she was a faithful girl. If we had been there to ask, "Have you thought this through?" she would have responded "Yes, and be it unto me according to the angel's word anyway."

And thanks be to God for that.
Posted by Malcolm+ at 2:42 AM