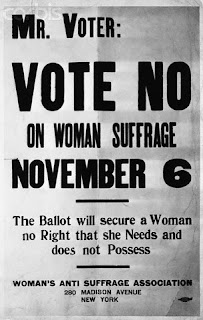 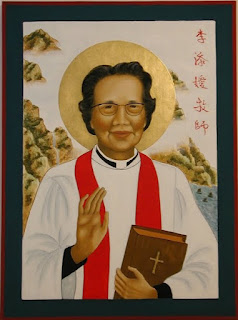 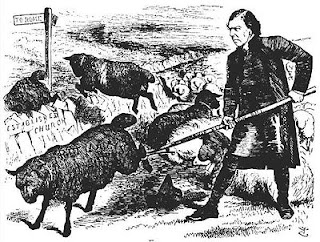 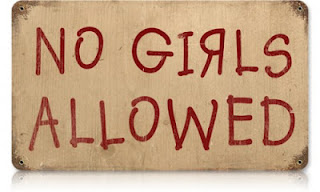 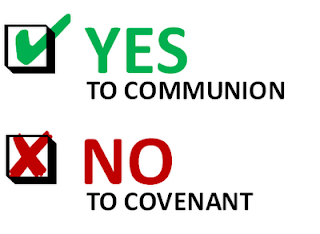 The Anglican Covenant is so incompetently drafted that there may exist no effective way of ending the charade, even if every remaining province rejects it.  However, the ACC may have the capacity to suspend the flagellation of deceased equines from that point forward.
Posted by Malcolm+ at 8:09 PM No comments: