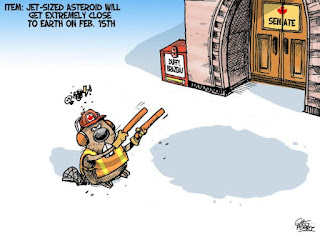 It's possible - just possible - that we could be rid of this constitutional embarrassment by Christmas.
Posted by Malcolm+ at 10:51 AM No comments: