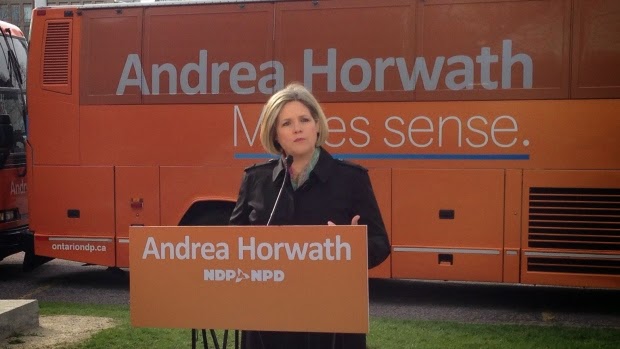 A Commonwealth of Churches

Last week, the former Bishop of Southwark, Tom Butler, preached at St. Paul's Cathedral in London as part of the What I Want To Say Now series. The series was designed as an opportunity for retired bishops to say those things they felt constrained to say prior to leaving office.

I get the idea of the constraints of office. Having worn multiple hats at various points in my life, I was always aware of which hat I was wearing and when, and that in turn constrained what I might say. I don't for example, use the Sunday sermon to tell people which way to vote in an election. And when I was working in government communications, I had occasion to defend policies or decisions which I believed were mistakes.

I'm not quite so sure I get the democratic centralism of bishops in the Church of England during the debate on the Anglican Covenant. It was only as it became obvious that English diocesan synods would not approve Rowan's Folly that a very few diocesans were prepared to buck the artificial solidarity. Surely if a diocesan bishop believed the Anglican Covenant to be (to quote the anonymous Scottish bishop Bishop Butler quotes) "95% saccerine and 5% strychnine," surely they had some responsibility, as leaders in the Church, to say so.

In any event, Bishop Butler, late of Southwark, has now come out as opposed to the Anglican Covenant - but only now that it has "gone into the sand." What courage. I'm somehow reminded of Saudi Arabia declaring war on Germany in April of 1945, only after it was clear that the Allies would be victorious.

But Bishop Butler then proposes an alternative to the Anglican Covenant.


It’s been said that there’s no alternative to the covenant. That’s not so. Of course most of the Anglican Churches in the Communion were established in countries which were part of the British Empire with bishops initially sent out to serve from England. But that was not universally so, and just as the nations achieved independence with their own constitutions, so we see autonomous local Anglican provinces with their own constitutions and systems of canon law.

And just as many of these nations, with others, have voluntarily become members of the Commonwealth symbolically focussed on the queen, but with no pretence of having authority in one another’s nations, so the Anglican provinces find the focus of their unity in the archbishop of Canterbury, but up until now with there’s been no sense of one province or archbishop trying to veto the pastoral practices of another. But that, in practice is now what’s happening over the issue of homosexuality.

The former dean of Southwark, sadly now deceased, in a newspaper article took the analogy of the commonwealth a little further. He wrote, "We would be astonished if the government of Pakistan, for example, imagined it could dictate policy to the British parliament; similarly the archbishops of Nigeria or Sydney should not be permitted to dictate to the Church of England.” And I would want to add, and vice versa.

In civic life, the Commonwealth has proved to be so attractive that member nations, not originally part of the British Empire have chosen to join it. Of course it has had it’s ups and down but successive prime ministers and the monarch herself have kept their nerve and the Commonwealth might well, in a dangerous world, have an even more significant part to play in years to come.

So "what I want now to say” is that there is an alternative to an Anglican covenant; it is an Anglican commonwealth or federation, a voluntary international family of churches faithful to the Anglican tradition of thoughtful holiness and based on mutual respect, comparable in structure to the Commonwealth of nations. It might not be the new Jerusalem to which our second lesson points, but to misquote Evelyn Underhill, it might be a decent suburb of it.

Here is my only quibble with Bishop Butler's advocacy for an Anglican Communion modeled on the British Commonwealth. He doesn't seem to realize that he's describing the status quo. In fact, I've read (though cannot now find a reference to support it) that the "bonds of affection, no centralized authority" polity of the Anglican Communion was one of the inspirations to those who led the evolution from Empire to Commonwealth.

The Anglican Covenant was an attempt to radically re-engineering the Anglican Communion, to centralize authority and to abolish at a stroke centuries of provincial autonomy and autocephaly in favour of a primatial curia and a pale Lambeth papacy. Those of us who took up the struggle to defeat it are the real conservatives.
Posted by Malcolm+ at 1:04 AM 1 comment: 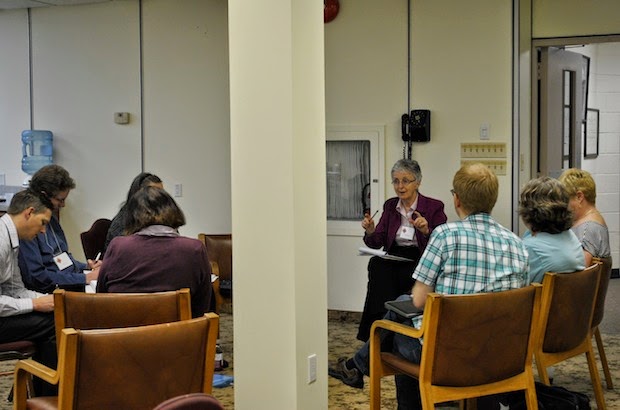 I still need time to process everything I heard, saw and experienced, but it was invigorating to engage with dozens of other Christian leaders who are ready to leave the metaphorical Egypt of Christendom behind while they step boldly into the future to which God calls us.
Posted by Malcolm+ at 11:28 PM No comments:

I've been recording and posting sermons for the past few months. It has been interesting to see how the process of being recorded has affect my preaching and my approach to preaching.

Unfortunately, technology has reared its ugly head once or twice. Well, once. Today makes twice. And what was (according to some) an excellent sermon on the importance of framing a Rule of Life (as per page 555 in the Book of Common Prayer (Canada) has been lost to posterity.

No time to worry about that. The next big thing will be the funeral for my honorary assistant tomorrow. A difficult liturgy to be sure - but I have reason to believe the hymns may blow the roof off the place. A fitting tribute to a proud Welshman.
Posted by Malcolm+ at 1:48 AM No comments: 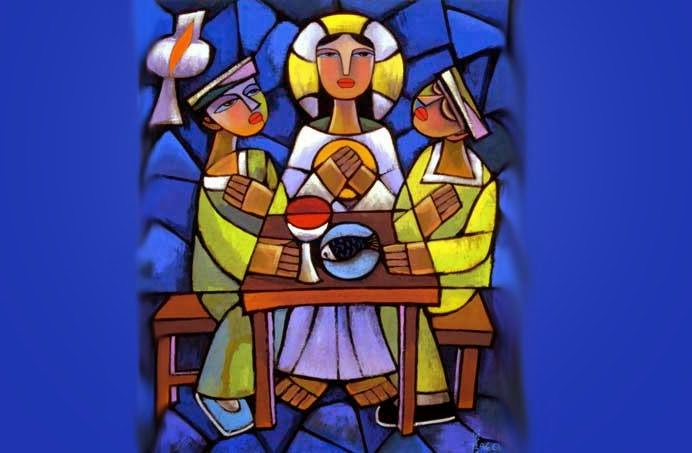 While I prefer Billy Bragg's lyrics, I prefer this Alistair Hulett version musically.