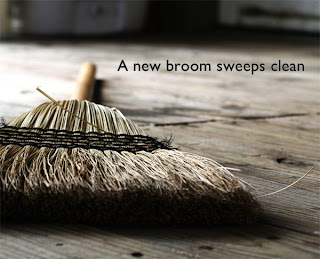 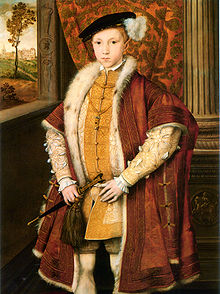 It seems to me the smartest thing the new archbishop can do is to quietly instruct his communion office staff to drop the thing, and let someone like the primus of Scotland know that he would welcome and support a withdrawal motion at the next ACC meeting.

But, I fear I seldom see English bishops choosing the smart option. Alas.