A Happier Church (or at least a happier vicar) 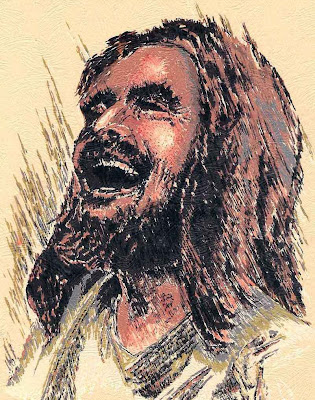 The following manifesto comes from the Church Times. When I open the link, it's all mushed together and unreadable, so for ease of revolutionaries everywhere, here is the advice of the Rev'd Hugh Raymond-Pickard, Area Dean of Kensington, Diocese of London, Church of England from 2006. Some are CofE-specific and one is dated, but you'll get the point.

Quite a lot of comments on my FB page about this - this was a new suggestion for your list
--Can't we just put vicars in an autotune. Let some music director back there with a pitch control be involved. Also enough U2 in the service, let's put in Rage Against the Machine.

Synods at the regional deanery level?? If such a thing exists, it should certainly be abolished: even provincial synods are of questionable utility. Aren't diocesan and general enough "layers"?

Amen brother! Thank you, thank you. I can hear my husband laughing his head off upstairs as I just sent this page to him. Amen brother!