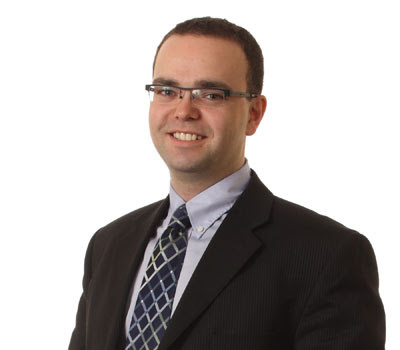 He also seems to be one of those radicals that can chant a motto but can't come up with realistic, reasonable proposals.

Only $33 a month spread among all the youth correctional facilities in Saskatchewan is this heinous, excessive expensive expense that only some dude in Winnipeg can save us from? Perhaps he is not familiar with the phrase "Penny wise and pound foolish."

On the CTF website he complains most extravagantly about Rock Band and how "it undoubtedly must have come with the plastic drum set and guitar." Perhaps he believes that when the province purchases vehicles that it should request ones without the ridiculous expense of a steering wheel. It makes as much sense. Or maybe something cheap, non-constructive, and packed with blood&guts would be prefferable.

He also complains of the travesty that the youth get to use 5 year old systems like the Xbox 360 instead of his preferred 33 year old Atari 2600 or the original Nintendo. In some bizarro world where the Sask Party listened to their Winnipeg boss about that, he'd be back in a few months complaining that his beloved systems never got used and that all the money spent was wasted.

If the goal is to improve programming, have positive impact on youth, and reduce criminality and re-offending, thus reducing long-term cost to society and government, then his argument is ridiculous. But if the long-term goal is to increase crime rates, increase money spent on incarceration, and then yell for the too-expensive government prison system to be privatized to the benefit of your buddies down south...