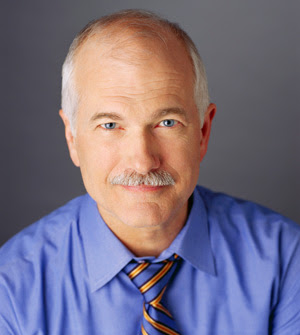 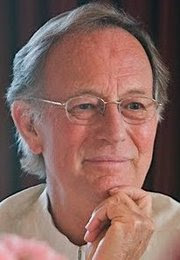 What a terrible loss for you, Canada and the world.

The accolades for the political accomplishments of the late The Rt. Hon. Jack Layton are richly deserved. His political legacy will be one of the most remarkable in recent Canadian History.
History has yet to judge what all this means for governance and power in Canada. Has Jack broken the barrier for the NDP as a true "government in waiting" on the national stage, or will he be like Tommy Douglas and become a member of a revered pantheon of political heroes from a party that just cannot get into government? We'll see.
Mr. Layton's funeral was a truly representative collage of Canadiana--a simple but profound multi-cultural event coupled with political doxologies to both le bon Jack and the social democratic movement. Interestingly Christianity was represented true to form--marginally and awkwardly--hovering like the odd and eccentric cousin standing at the buffet table with the de riguer crowd.
Now that the funeral is over, political commentators in Canada will turn to the role played by Prime Minister Harper. He caught the wave of populism. He made the grand gesture of the state funeral-the first ever for a leader of the opposition. He neither praised nor jabbed at NDP policies but focused on condolences to Jack's family and Canadians in general. He spent the days prior to the funeral on tour in the arctic but attended the funeral as Prime Minister. He even stood with others and applauded some of the political barbs from eulogist Stephen Lewis. Wise politics or true statesmanship, Prime Minister Harper deserves credit for his presentation in all of this--no one less than Jack Layton himself.