Yesterday, on the eve of Passover, a known racist with a history of violence and threatening rhetoric entered the grounds of the Jewish Community Center in the Kansas City neighbourhood of Overland Park and murdered a teenager and his grandfather in cold blood. He then proceeded to a senior citizens home where he gunned down a woman who was caring for her elderly mother. When he was finally arrested, he repeatedly shouted "Heil Hitler." 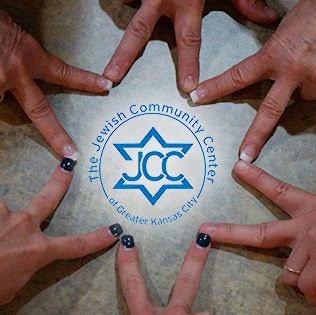 All racism is the work of the Evil One, and those who claim that their racist violence is predicated on protecting Christian values is either deluded or a liar. There is no middle ground here.

But the incident happened at the beginning of the Christian Holy Week, a time that, to our collective shame, was often marked by persecution and pogrom. The Church is not innocent here. Most modern day Christian bodies actively and assertively reject anti-Semitism, but centuries of evil are not overturned in a generation or two.

I can't help, though, to notice the tragic absurdity that, in his eagerness to murder Jews, the pathetic Frazier Glenn Cross actually murdered only Christians, two Methodists and one Roman Catholic. That doesn't make the events either more or less tragic, nor the does it render his actions either more or less criminal. But somehow, like the attacks on Sikhs after 9/11, or the harassment of Chinese immigrants after Pearl Harbor, it shows that there is an inherent idiocy in racism and the irrational fear of the other.

But there is no question about who the shooter wanted to murder. He wanted to murder Jews. The Southern Poverty Law Center has described him as a notorious anti-Semite. And I have no doubt he considers himself a good Christian.


I grafted you into the tree of my chosen Israel,
and you turned on them with persecution and mass murder.
I made you joint heirs with them of my covenants,
but you made them scapegoats for your own guilt.
Holy God,
holy and mighty,
holy and immortal one,
have mercy upon us.